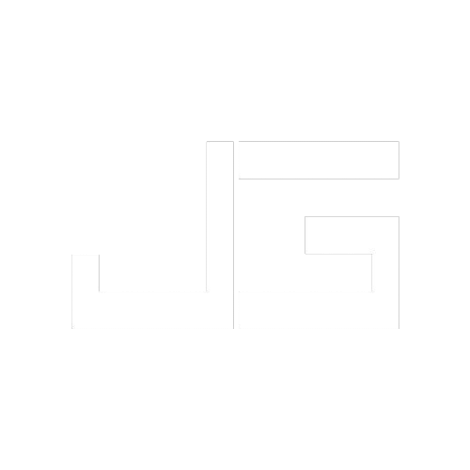 Justin Grome is an American serial entrepreneur, professional photographer, e-commerce expert, and social media strategist. He is best known for being the founder of Clonefluence, Inc., Cloned gg, and for his continuous bylines on Forbes. Justin began his endeavors initially by being a widely known photographer and iOS developer at the age of 11.

Justin has a Bachelor of Arts in Criminal Justice/Pre-Law from Montclair State University. Being on the top of his class, Justin's efforts made him want to be a leader of his own. Creating an agency to help has always been his dream. Today, this is a reality and his team's tactics frequently send people viral. While working with many well-known people on social media, mostly advertising music through Spotify campaigns, curation and networking tactics that reach millions. He has obtained sponsorships for many huge brands such as NFL, Sperry, Sunny D, White Castle, Walmart, ASUS, AD Council, FILA, and many more. 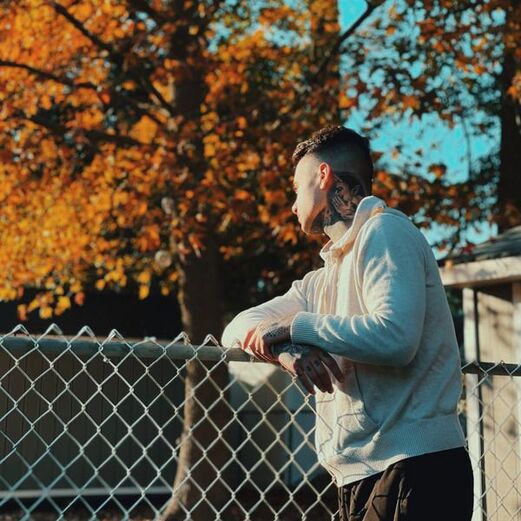 ​​Justin is mainly known for the viral meme posts he had, which made him interested in starting a social media agency. He amassed over 2.4 million followers on Twitter and ​BuzzFeed featured many of his memes at the front of their comedy section. Although Justin loved making people laugh on Twitter, he drifted from being a jokester to now using his platform to form a successful agency in which he still pursues today. He loves what he does because this helps people grow and gain connections on the way to benefit everyone involved.

Here are some viral tweets Justin has made:
Through Clonefluence, Inc., Justin has worked with artists many prominent artists. Being an entrepreneur in many different niches, he was formerly a creative partner of the WaveVid social media application and contributed to the development of many customization application on jailbroken iDevices through the marketplace named Cydia. Initially forming partnerships with coders and developers and beta-testing applications before they were released to the public, he began helping the developers of the application with feedback and development. Justin also frequently likes to photograph anything that catches his eye, mostly landscapes and portraits in which he began his first business endeavor at the age of 16. He is now widely known around the country and throughout the world for work being posted on all different social networking sites.

Justin has been discovering new concepts in technology and is very experienced in everything he does. He first jailbroke his iDevice when he was 11 and immediately started coding and creating a device's appearance no one at his age has ever seen before. Cameras always grasped his attention when he was younger and when he finally got one as a gift, his passion continued. Justin began to make this a profession of his own and starting his first photography business at 16.

Justin is featured on as Forbes, Entrepreneur, Inc., Yahoo Finance, Yahoo News, International Business Times, Wikipedia, BuzzFeed, and many more. Many people have been inspired by his work, his dedication to his work is truly remarkable. After Clonefluence was created, it is now known is as one of the safest and effective music agencies in the world.